Open Mind: What is an Engineer?

Prompt: Mechanical engineering is inherently ambiguous to those without an intimate knowledge of its principles.  As mechanical engineering students, there is an excellent chance that most of the people you know believe that your job consists of working on cars, acting in the role of a technician, or some related role.  Even people from many other engineering disciplines rarely know exactly what we study or what we do.  None of these people are to blame; rather, this is simply a consequence of the fact that the only people who take (many) actual mechanical engineering classes are mechanical engineers (/mechanical engineering students).  When a person grows up and moves along through the educational system, they take classes in History, Mathematics, Literature, Biology, Chemistry, Art, etc., and perhaps even Physics, but they never take any sort of engineering class unless that is the career path they choose to follow.  As a result, many people who could have possibly unearthed a deep love for engineering never received the chance to do so.  In recent years, many K-12 schools have been moving to fix this and have been especially working to expose traditionally-underrepresented student groups to the world of engineering at an early age.  Come up with either 3 ideas (or one idea from 3 perspectives) to help spread awareness with regards to the existence of the world of engineering (more specifically, mechanical engineering)  to people at a younger age, thus hypothesizing as to how we can help more possible future (mechanical) engineers discover their ambitions. 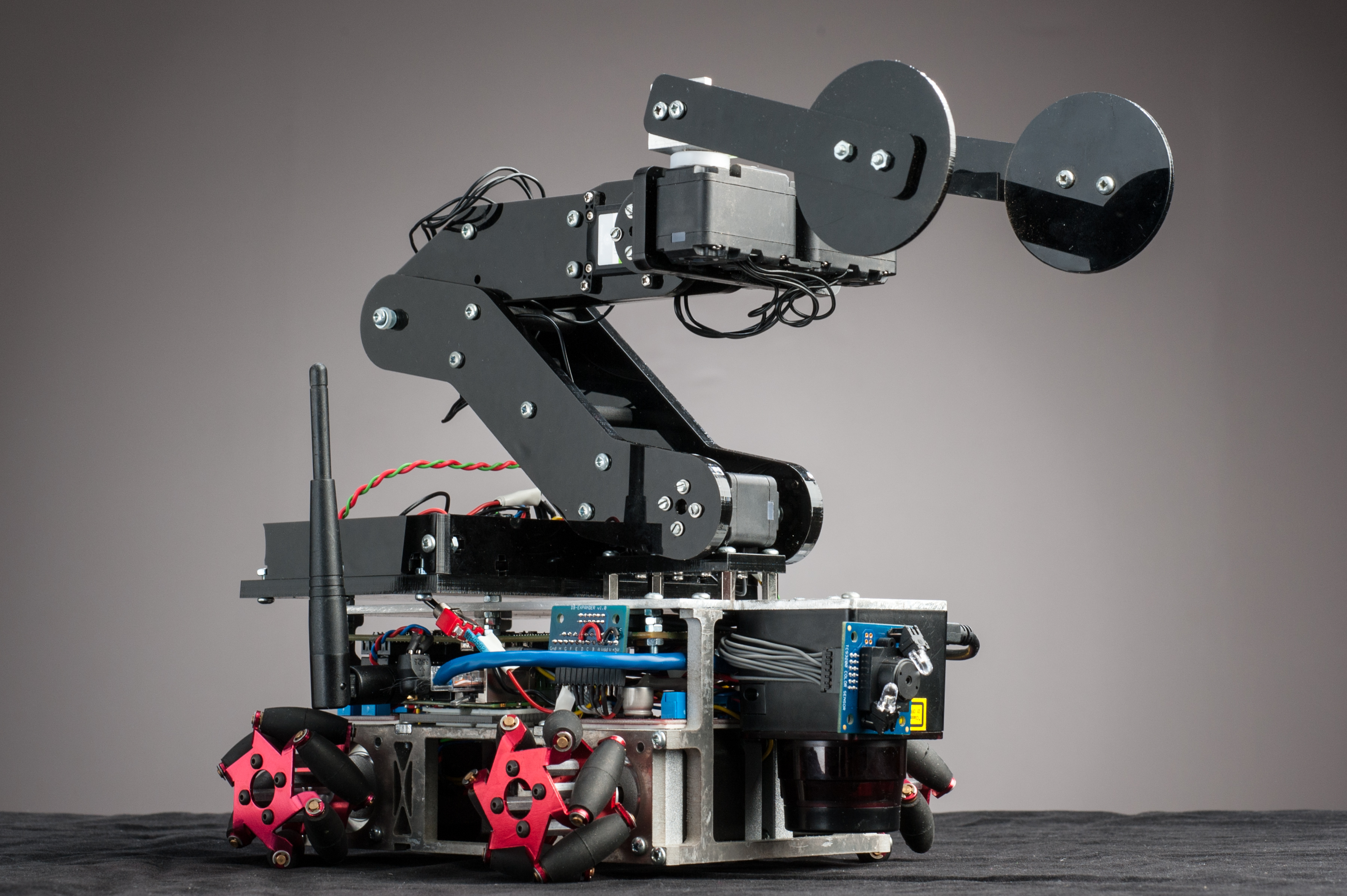 It’s true.  When I say that I’m studying mechanical engineering, people think I work on cars or I’m learning to work on cars.  Even after explaining what I actually learn in my classes, most people stop listening after about ten seconds and conclude that just I’m a “fancy” mechanic.  Not the case.  When I was as freshman in high school I had no idea what engineering was.  All I heard was that it involved a lot of math and it was not for everyone.  I agree with both statements but the latter I think overstated.  How can you decide something is not right for you if you don’t even know what it is?  This is why I’ve come up with three ways to spread awareness of the world of engineering.

1) Teach team oriented problem solving, systematic reasoning, and creative problem solving at a young age.
I feel too many kids do not know how to work together effectively or know how to logically solve a problem they’ve never faced before.  I was with my thirteen year old cousin recently and asked him to set up a music stand for me while I got everything else ready.  There were three pieces to the stand and after 30 seconds of trying he said it was broken.  It clearly wasn’t.  Now I’m not saying he’s “dumb” but he had no idea how to logically figure out how to solve this problem.  He just simply tried one thing, it didn’t work, and decided it was must be broken.  That is not the kind of world I want to live in which is why these kinds of things should be taught much earlier.  Even if you have no idea how to solve something, there are creative, logical, and scientific steps you can take to better understand what is going on.  MIT has developed programs like Scratch to teach these ideas to kids through basic programming. http://scratch.mit.edu/

2) Presentations
Now I’m not saying a thorough and extensive lecture on PID control to 5th graders, but a very well polished presentation on how cool engineering can be.  I think people have to be exposed to a more visual representation of what an engineer actually does instead of rumors and hear-say.  I’m sure 10 year old Abe would have been incredibly impressed and inspired if he saw an underwater vehicle designed and created by students at the local university.  How all these engineering principles came together into something that he could touch and see move around a pool so swiftly and majestically.  A really good presentation can make the word “engineer” seem not so scary for an entire generation.

3) Engineering Competitions
I think recently more schools have gotten into engineering competitions.  There’s high school solar boat, elementary school robot programming, and even model bridge building competitions.  These are incredibly fun because most of these projects are in collaboration with engineering programs at universities so young minds can really get into the engineering mindset through a mentor.  I did solar boat and it was one of the most fulfilling things I did at Warren High.  If I wasn’t a part of it then and there I probably wouldn’t have chosen mechanical engineering as my major so I definitely encourage more of these types of competitions.

Overall there has been a bigger push to teach kids how to do things they could never do before.  Building, problem solving, and working together.  They are all a big part of engineering but of life also.  In today’s 21st century I don’t think you can progress without these skills so I’m glad that I learned them in the classroom.  Hopefully in the coming years more people will realize how important and interesting the field of engineering really is.